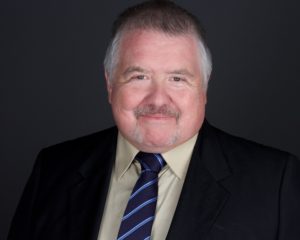 Ryan started his Emergency Services career at the age of 18 when he became a Wildland Firefighter for the New Jersey Forest Fire Service.  Shortly thereafter, he became a structural Firefighter, as well as a certified First Responder by the New Jersey Department of Health. Ryan completed the Rutgers University Public Works Manager course where he gained his certification as a Certified Public Works Manager.

Ryan was a Fire Chief for four years, recently retiring from the position, where he became a Certified Instructor, as well as acquiring several certifications in Rescue and Extrication. He is currently working as a career New Jersey EMT at several agencies.